Skip to main navigation
Whether it’s to collaborate, organize, or socialize, Open Social has the tools to kick start a community for your organization. With so many of us working from home, online communication systems are becoming essential.

Open Social is an open source Drupal-based system. First developed in 2011 as an online community for Greenpeace called Greenwire, it helped organize a community of over 90 000 volunteers. In 2017 version 1.0 was released after a successful crowdfunding campaign was completed. With over 1000 organizations now using Open Social for their communities, in 2020 they were able to secure EUR 1.25 million in seed funding to continue development.

At fuse we have built and customized Open Social communities for various applications. From a community for an association of medical professionals to a site for connecting volunteers and sponsors to schools in need of their services. Built on the foundation of Drupal the possibilities for customization are endless.

What you get out of the box

Upon logging in you’ll notice it follows a very similar structure to another popular social media platform. Users can upload a cover image and profile picture along with adding interests, a small bio and any other personal information they wish. They have a feed of all their posts and several widgets in the sidebar displaying public groups they’re a part of and events they’re attending or organizing. Users can control the visibility of all their information to other users. 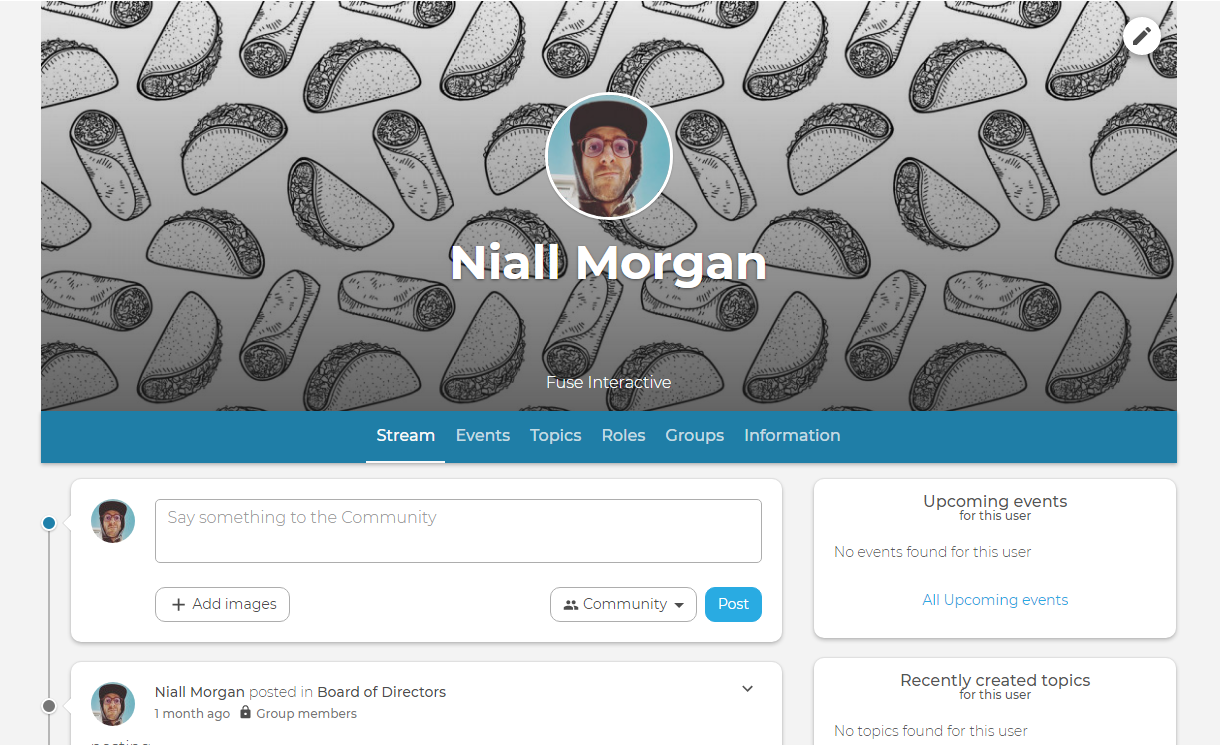 Users have the ability to send simple private messages to each other and group messages. Admins are able to disable this feature if there are privacy or safety concerns.

Users can comment on anything that shows up in their feed along with user mentions and tagging and threaded replies. A robust notification system will let users know when they’re mentioned or any of their content is posted on or replied to. Users can control what they’re notified about and where they’re notified whether it’s just on site or through email updates.

Users and admins can create groups with various levels of visibility and access from fully public to invite only or fully hidden. The type of group will control the visibility of the content within. Group members will be able to start discussion topics, post to the groups feed and create or join group events. Group admins can manage what other users can create within the group and add, remove and promote members.This gives you a lot of control to guide discussions, organize team members and departments and plan events within your organization. 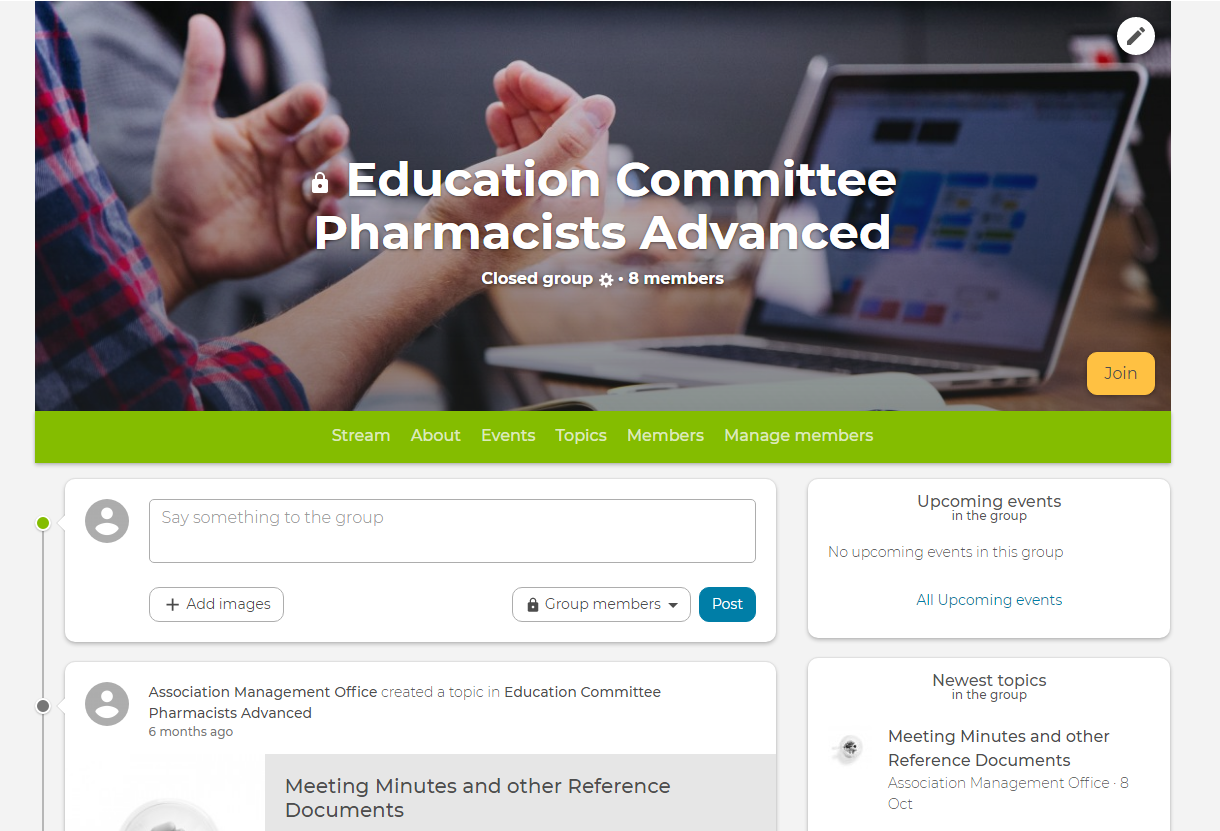 Leverage Drupal powerful content moderation tools to control what is created within your community and make sure it meets your company standards before it is publicly posted.

Use Drupal’s built in user roles and permissioning system to control what users can create, edit, and delete. Setup moderators to approve content

What we can do for you.

The advantage of being a Drupal based system is that we can customize the site in many ways to meet the needs of your organization. Features that are not needed can be disabled and additional features added. We’re able to sub-theme and customize the look and feel beyond the limitations of what is offered out of the box so that your site is unique to your branding. Layout can be modified and menus can be customized. Have an intranet or website you’d like to share user accounts with? We can handle single sign-on (SSO) and user data synchronization using your current systems api so your users can seamlessly access the site with one account.

We’re here to help you build a community that works for your organization. 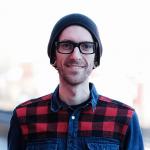 A proud son of Richmond, ardent cycle-racer and Drupal wizard, Niall often dreams of re-enacting the bicycle dancing scene from his favourite Kevin Bacon film, Quicksilver. He just needs a partner with access to a leotard.